The shady side of public relation firms and management companies 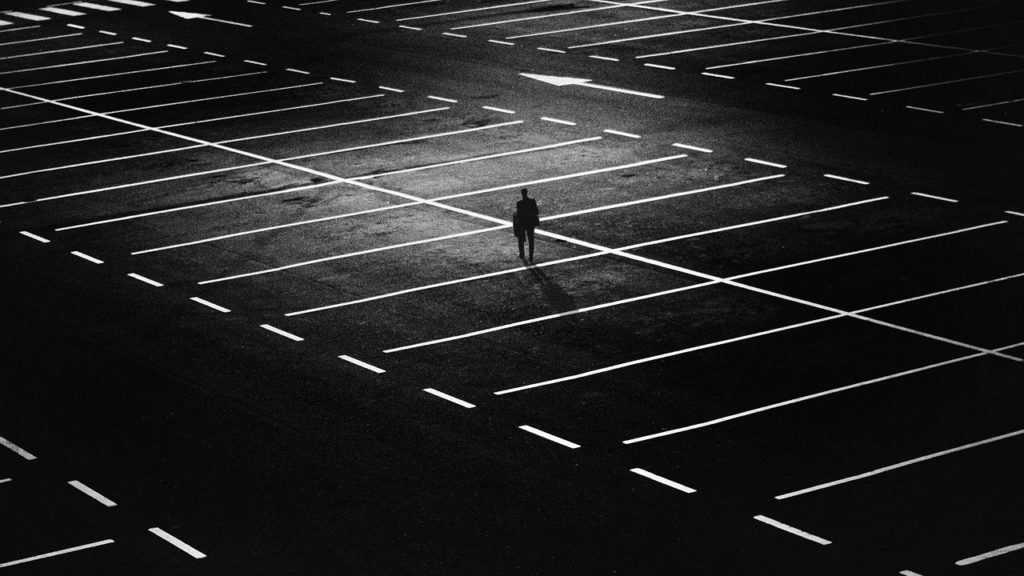 It’s obviously easier to believe that people as a whole are good and are looking out for your best interest. This obviously isn’t true, as we’ve seen that time and time again with people, companies and more. Just as there are public relation firms and management companies that are paid to erase their negativity, there are more that are paid to put it out there. A few well known websites that are often visited such as Wikipedia is just one of many great examples. They hire people with the sole purpose of doing nothing more than running people’s names, jobs, and so forth through the mud and creating havoc in the lives of others.

While it can typically target celebrities and high profiled people, they’re not the only one’s suffering the wrath of these companies. Likewise, it’s also likely why hiring someone from a public relations firm and management company cost as much as they do. While it’s not so hard to erase one or two comments from someone who wants to ruin you, it’s a lot harder when someone is paid to write article upon article, blogs, websites and more that are meant to just throw you through the mud as much as possible. Almost everything we do in present times is often done so through social media outlets. Word gets around fast and is spread around even faster. While someone is being paid big money to use all of these outlets and make sure people only assume the worst about you, your organization and so forth, a person will have to pay what they call the “white hats” to work twice as hard to remove that type of content.

It’s hard to really prevent this type of thing from getting around and that’s because most people are protected by our amendments such as freedom of speech and press. Obviously, there are some rules that prevent some of that backlash when the lines are drawn and it just becomes malicious defamation, that protect others, but even that can only do so much. These are just some of the many reasons someone may invest in public relation firms and management companies to help clear their name and continue to draw in their faithful clients while projecting a positive self-image in the public eye.